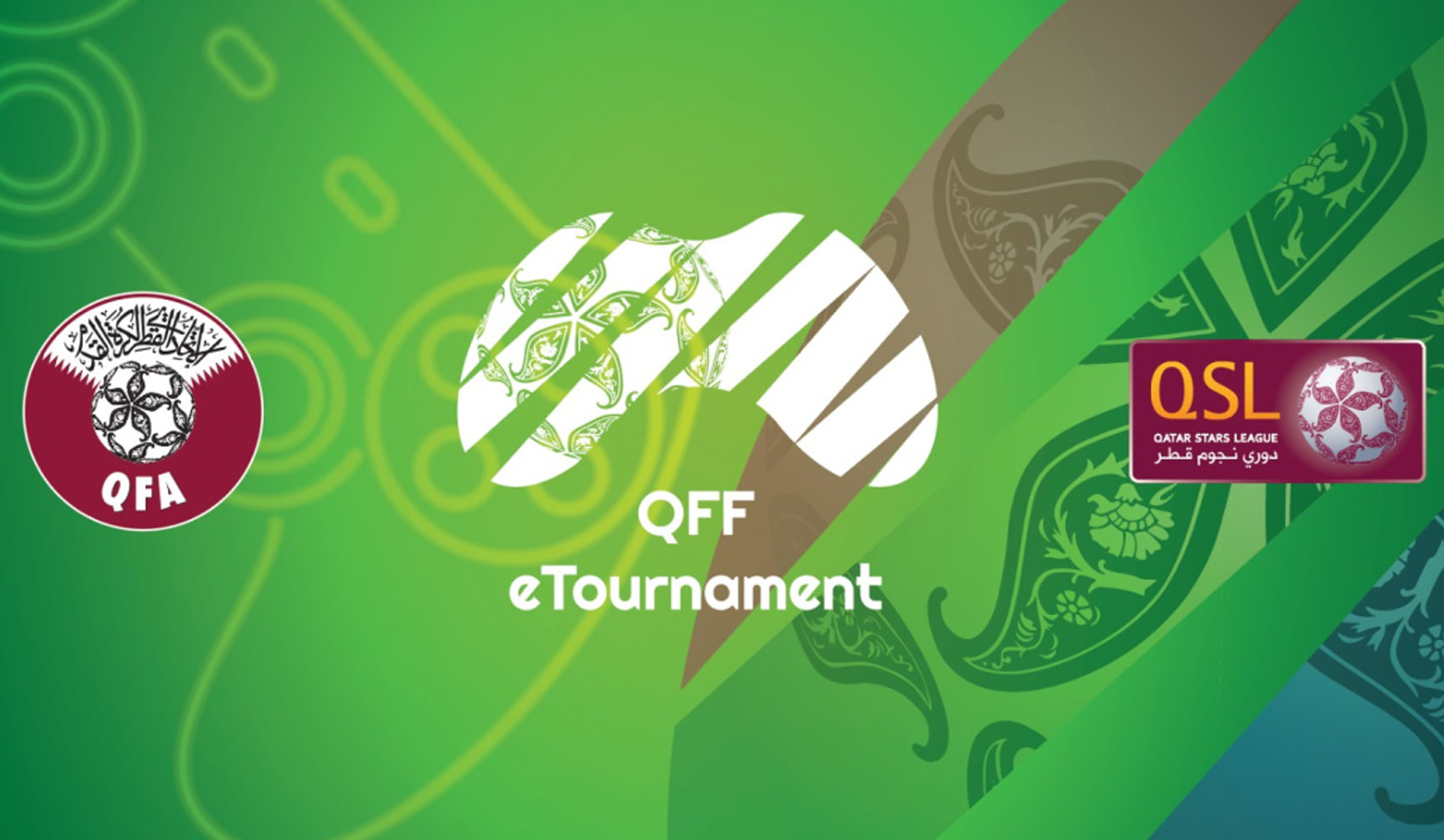 SDI Sports identified an eSports Team as a growth opportunity for the QFA. We worked with FIFA and EA to put forth our recommendation for the first eQFA National Team.

We selected and developed the eSports Team including key priorities, a go-to-market plan, and creative and promotional support, and delivered the first-ever Esports Tournament for the Qatar Football Family (QFA, QSL & Supreme Committee).

The team was selected and participated in its first competition, placing second and qualifying for the FIFAe Nations Cup. To top it all off, the eQFA National Team ranked 10th globally for its debut season, becoming National heroes. 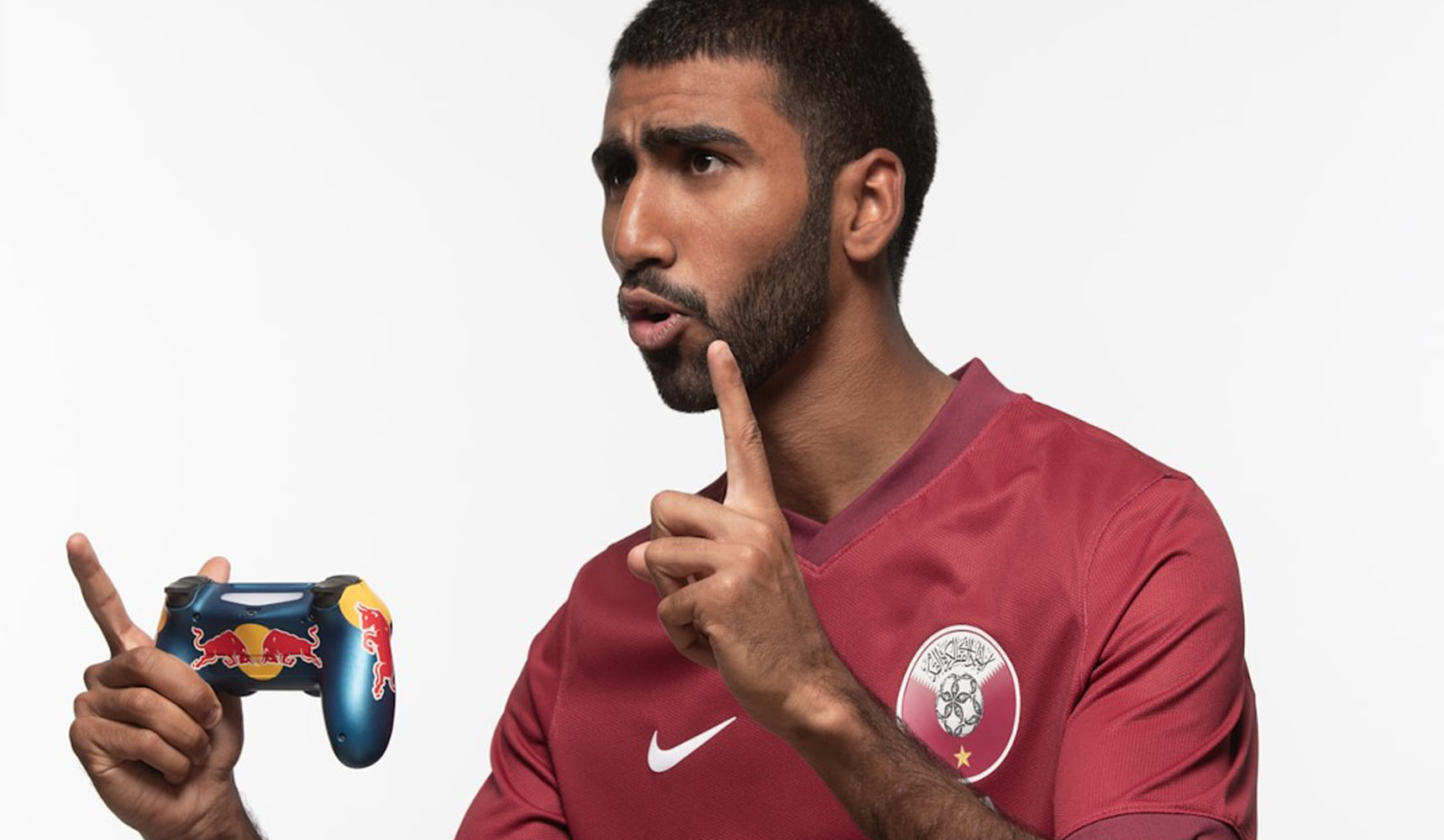 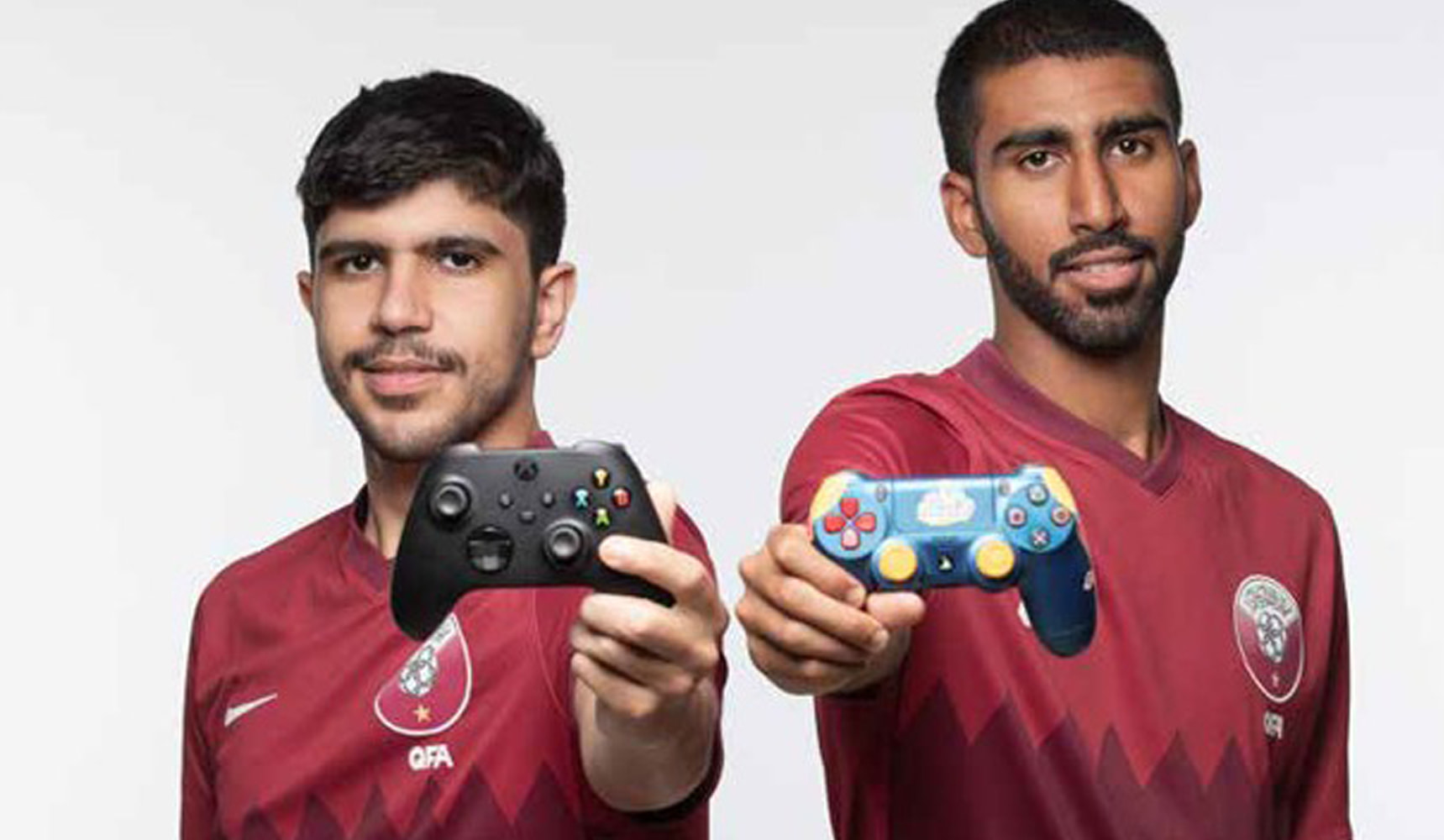